A unicorn company contributing to the future

Developing “Quantum Hydrogen Energy”, a future energy for the earth?

The term “quantum hydrogen energy” refers to the thermogenic reaction that occurs due to quantum phenomena during the diffusion process when hydrogen is stored in nanoscale metallic composites at several hundred degrees Celsius.


According to common sense in current physics, a reaction field in a plasma state of 100 million degrees Celsius or higher is necessary for the sustained transformation of elements, and the development of ITER, which will create such a field, is underway under international cooperation, but its practical application has been significantly lagging behind. In contrast, quantum hydrogen energy, which is being researched by the joint research division consisted of Clean Planet and Tohoku University’s Research Center for Electron-Photon Science, generates heat through quantum phenomena of hydrogen atoms at low temperatures ranging from room temperature to several hundred degrees Celsius. Specially-Appointed Professor Iwamura and Visiting Associate Professor Ito of Tohoku University are both world-leading researchers who were involved in research on “new elemental transformations” at Mitsubishi Heavy Industries, Ltd. and have achieved world-class results. The duo is aiming to realize innovative energy that can be put to practical use by using the heat generated from new elemental changes as an energy source. Based on the power generation method using “quantum hydrogen energy” established through research with Tohoku University, Clean Planet aims to spread the use of the new energy by incorporating it into products and mass-producing it.

When we make nanoscale metal composites absorb hydrogen and interact with each other by applying stimuli under certain conditions, they release innovative energy that is orders of magnitude greater than any known chemical reaction without emitting any CO2. It is said that one gram of hydrogen has an energy content equivalent to 8 tons of gasoline.

Innovative energy with no CO2 emissions and no radiation

Quantum hydrogen energy is extremely clean energy, and the reactions do not occur in a chain reaction, so there is no danger of out-of-control accidents such as the meltdown feared in nuclear power generation. The fuel is hydrogen, which is inexpensive and inexhaustible on the earth. The utilization of heat energy is expected to be replaced by the conversion to electric energy. 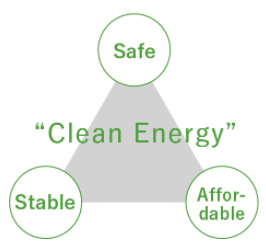 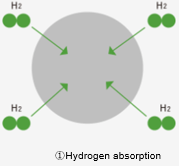 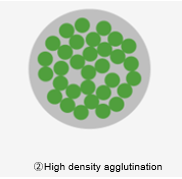 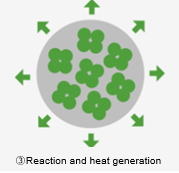 The estimated market size is 1 trillion yen in Japan and over 200 billion US dollars (about 22 trillion yen) worldwide after 2026. (the company’s forecast)

<Business Roadmap>
Clean Planet is conducting a series of basic and practical research on “quantum hydrogen energy” and aims to be the first in the world to put it to practical use. Through the design of small generators with extremely high power generation efficiency and the licensing of their technology, the company will spread the new, safe, stable, and affordable clean energy to every corner of the world. 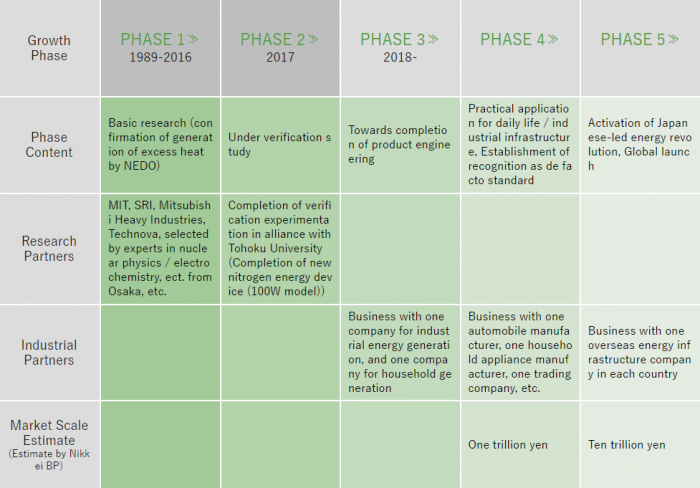 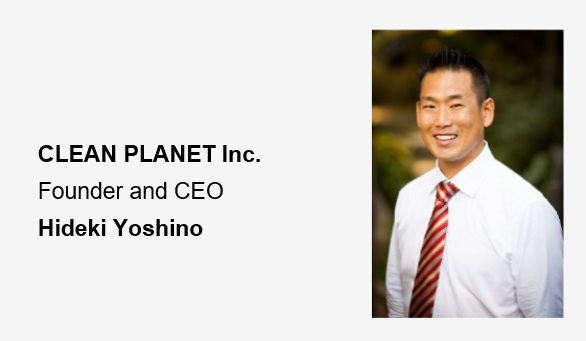 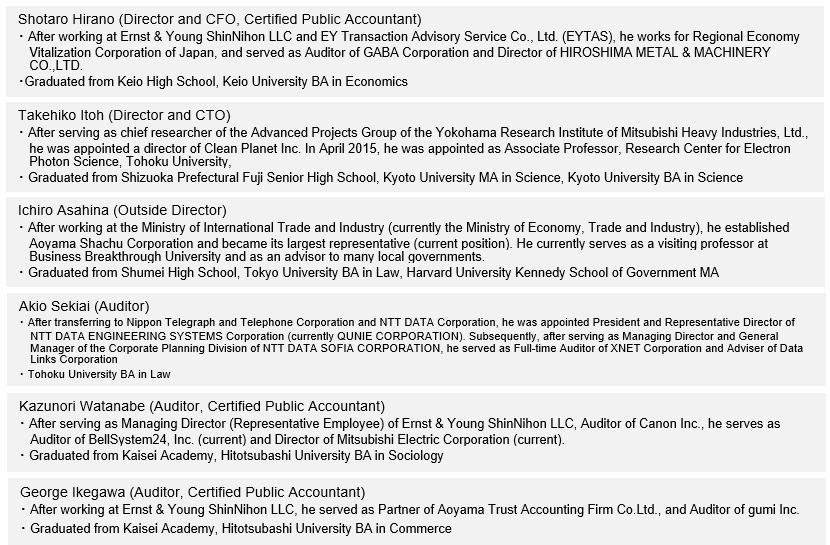